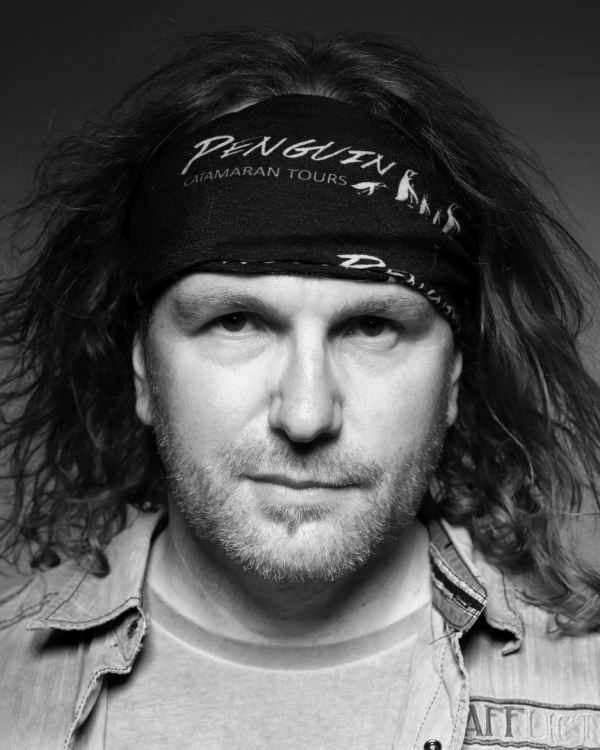 Kai Rogler was born in Rehau/Germany in 1968. He began his photographic career in the early 1990s as an autodidact in landscape photography.

In 2007 he was looking for a new challenge and started with nude photography in the studio. However, he soon realized that the atmosphere of a photo studio did not match his nature and merged his two photographic passions. Even if pure travel and landscape photography does not let him go because of the meditative component during the stay in lonely areas, nude photography in connection with impressive (mostly natural) backgrounds - his so-called "Epic Nudes" - has become his trademark.

In 2015, while working for a women's magazine, fashion and editorial photography was added to his portfolio as a further photographic discipline which he continues to dedicate to this day occasionally in free projects and commissioned works.